Skip to content
Coaching  ‘Why do I only come on if we’re winning by loads or losing by loads?’

So why did I want to be a football coach and what did I think I would get out of it? The answer is not as simple as you might think. Actually it’s a bloody tough one to consider but I’ll try and be as honest as I can. When a parent looks over and notices that their child is a substitute it’s not a nice feeling. No parent ever hopes that their child will not be in the starting line-up. Internally you rationalise that it will be one of life’s lessons, or you might tell yourself that it is in the interest of fairness, and everyone must accept that they can’t play every game. It’s a fair selection process, nothing more and next week it will be someone else’s turn to sit it out. 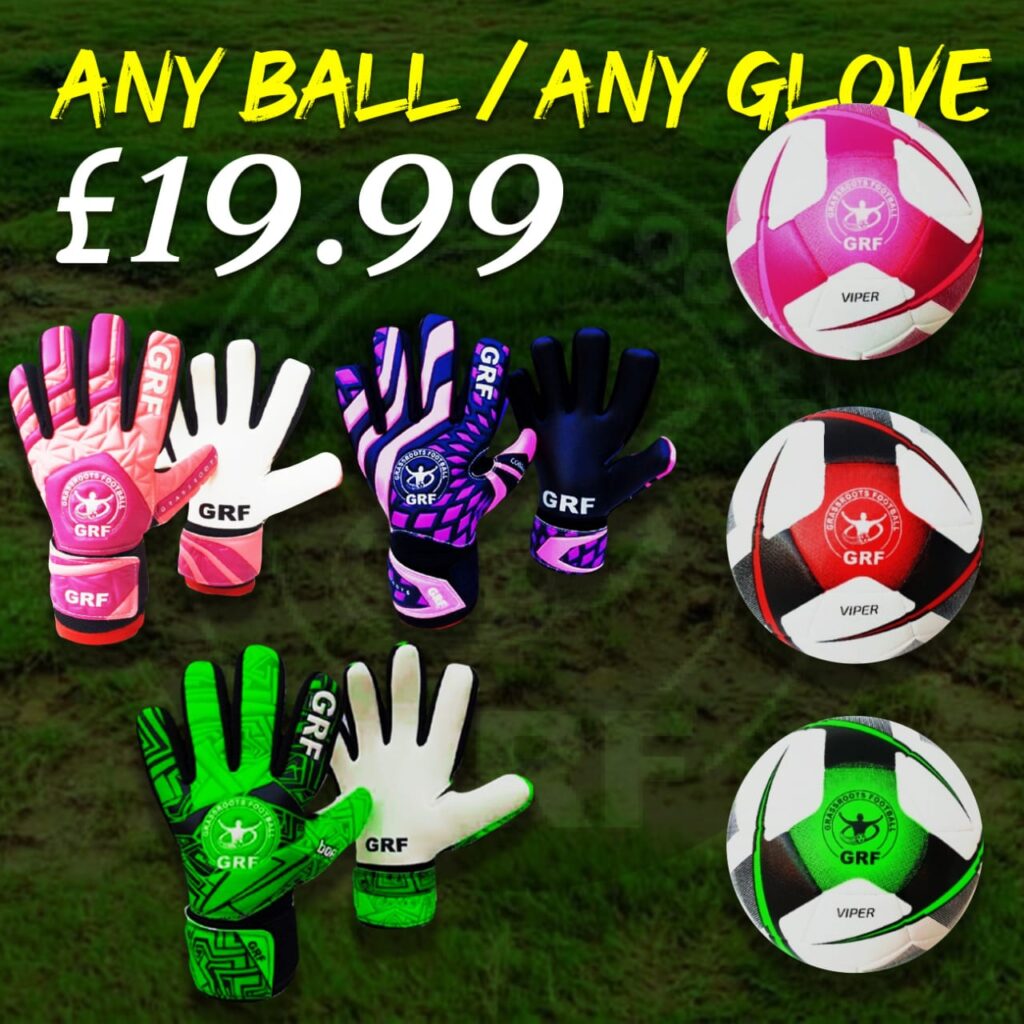 But if you see this happen week after week it starts to become an emotional burden and difficult to bear witness to. After all, you live with this budding Lionel Messi; you’re the one who notices where he’s put his favourite teams’ calendar pride of place just where he can see it before he goes to sleep at night in his bedroom. The excited young wide eyed boy that asks you if you think they’ll play today as he busily struggles to get his socks over his shin pads. When my own son was 8 I asked him what he wanted to do when he left school. He told me he’d be a bus driver through the week and play for Manchester City at weekend. Innocence is a beautiful thing in children; everything is so black and white. Life is simple and anything is possible. How utterly disheartening then when you see that it is your child, yet again that is keeping his squad jacket on, that is freezing on the touchline patiently waiting for his coach to tell him to get warmed up.

It’s even worse if your son like mine, is the sort who will just stand there until he’s told to warm up. He would never dream of asking his manager when he’s going on. The car journey on the way home becomes abject misery. At first you can tell them that they’ll get their chance eventually. Then you tell them if they work hard, and keep trying, their chance will come. Then if you’re stupid like me, you’ll tell them it’s because they are not working hard enough. Our journey from hell was after a game for under 11’s in December 2013. It was a miserable wet and cold slate grey Manchester morning. The team were at home entertaining a local rival. I looked over as the lads warmed up with Coach hoping that my son might finally get to start a game.

He wasn’t their best player but he wasn’t their worst either. Not that that should matter. The parents were huddled closer than might be considered comfortable due the biting wind that was driving the Manchester rain into our faces. We were cold but at least we were dressed for it. The lads on the pitch were ringing wet through even in their training coats, and by now as muddy as they would have been if they’d have just played a full game. The referee, who looked about 90, and had the whitest skin I’ve ever seen, seemed not to notice the weather at all and offered a casual ‘morning’ to the Captain and the clad ensemble of parents that were eager for the game to get going. ‘Ref any chance of 5 minutes each way in this?’ one of the parents shouted, but the ref didn’t respond he was busy getting his linesman flags out of his bag. It is at this point as a parent that you have got to have your wits about you.

What I saw was inspirational, I saw happy kids. 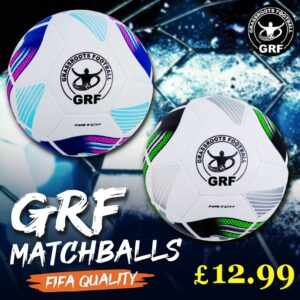 If you’re caught off guard and not paying full attention, you will eventually look up to see a referees flag practically shoved up your nose, and a ‘appreciate that, thanks’ message from the ref who has spun so quickly on his haunches, you can’t even recall the moment you accepted the flag into your hand. So that’s what Derren Brown does with his Saturday mornings….. Any attempt to pass the flag on yourself is rendered futile because, at that moment as you look at all the other dads, you realise that you are actually alone, and every other man and his dog has retreated to a safe distance of roughly fifteen feet away. ‘You X%$?X’ I turn to my wife and say pathetically, ‘I’ve got to do the flag again’ ‘mmm, you’ve made more appearances with that flag than our son has played all season’. I look at her apologetically, ‘get someone else to do it for a change’ she instructs. The dads looked at me apologetically, but not apologetically enough to actually take the flag. Derren Brown’s whistle signals kick off, I hastily get into position as linesman and look around the pitch for my son. He isn’t there, I look over at Coach and, oh yes there he is, the one shivering behind the other three subs. The game was 1-1 at half time which I knew meant that he wouldn’t be coming on any time soon.

Most of the parents including my wife had retreated to the safety of some trees to shelter from the downpour. I however had official flag business to attend to. I stood miserable and cold on one side of the pitch while my son was no doubt doing the same on the other. The second half saw us score another goal with just 10 minutes left. Great for the team but not so great for the subs. Coach did his best to get the lads on before the final whistle which saw my sons stats as “played 60 seconds, touches 0” As I walked towards the ref to give him his flag I heard him say to my boy ‘well played there young un’. I didn’t speak to coach after the game and we didn’t wait for his team talk.

The three of us just trudged to the car wet through and freezing cold. In the car he started pushing all the right buttons, ‘Why am I sub every week? ‘Why do I only come on if we are winning by loads or losing by loads?’

He was right of course, why indeed?

But I was as fed up about it as he was. I didn’t want see other people’s kids playing football every week. And so I snapped, at my ten year old son, who just wanted to be in a team, play football and drive buses.

coachingFootballparentsyouth football
FacebookTwitterPinterestLinkedInTumblrRedditVKWhatsAppEmail
Autism is my Super Power
Dear Grassroots……When did I become an employee of the parents??
Related posts
Featured