Skip to content
Featured  6 minutes !!! – My son cried when he got in the car, this can’t be right…

My son, who is 8 has played for his team now for a year and a half now, I accept that he has the least ability on the team but to counter this he has the most enthusiasm.

The coach was very fair in the first season giving most kids a good run out, recently this has begun to get less and less for 2 players, my son included.

This weekend we attended a large tournament in our area and all the kids were really excited to spend the day together and play new teams. 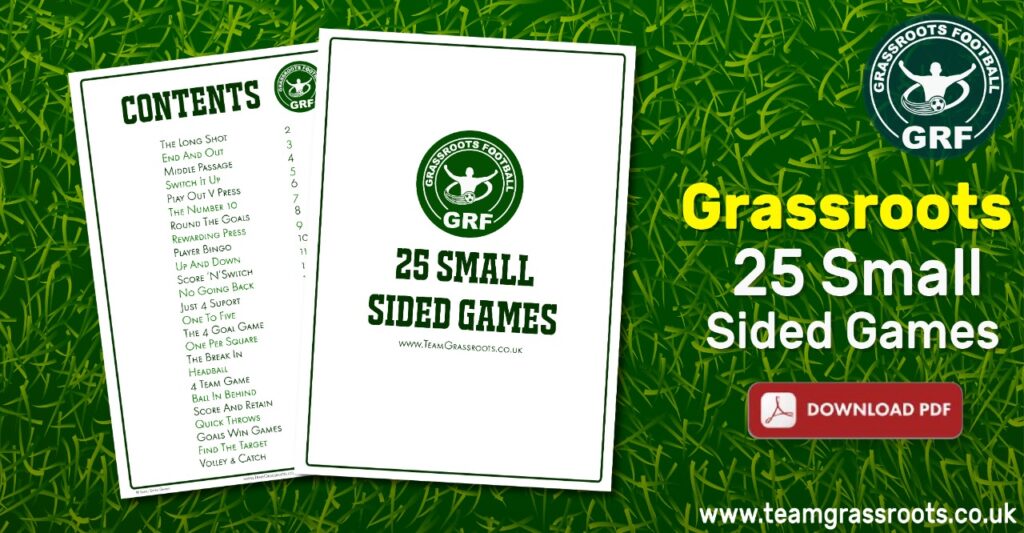 Agree or Disagree… Do you Coach your own Child, if yes what are the Best and Worst parts about coaching your own child?

Tempers flare when Coach gives managers player award to his own Son..

It was clear from the first game that my son was going to have a minimal part in the tournament as he played for the last 90 seconds of the first game. I didn’t say anything and thought he will balance it out over the remaining games. Subs went on and off and each time my son looked at the coach hoping it would be him.

My heart wrenched every time my son looked at the coach, in total my son played just over 6 minutes at a full day tournament. To put this into perspective, we pay our subs like everyone else, we cancelled other plans to attend because my son wanted to play, Im sure I’m not the only one who thinks this is wrong.

My son put a brave face on until we got in the car, he instantly began crying which broke my heart, I said I would find a new team for him which made him more upset. For the first time as a mother I really didn’t know what to say or do to make things better.

The irony in all this is the coach and my son have a really close relationship and my son looks up to him like he’s a super hero. He always said that he wanted to develop his team and would be devastated if he upset any of the players. I won’t bad mouth the coach because 99% of the time he is a genuine bloke who loves the kids, anyone who met him would agree, but I think he may be so engrossed in winning the game that he’s forgetting his roots and his players.

Sign up for our FREE Newsletter HERE [wysija_form id=”1″]

Dear Mum and Dad – Thank you for being my biggest fan