A recent grassroots survey revealed a whopping 89% of teams have had a player approached by another coach to play for them.

We asked why the craze towards poaching the best players from the area to create an elite team, who does this benefit? Is it best for the kids? Is it to feed a coaches ego to win everything?

I recall a conversation 2 years ago between 2 under 7 coaches at the end of season presentation. Whilst discussing plans for their respective under 8 season one coach said he was to advertise in local papers and social media for trials as he had a few “weak links” he wanted to bring in players who were better. 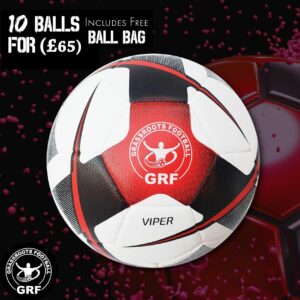 The second coach challenged this and said he thought it was wrong to have a team at this age for so long and then have trials to ultimately have them replaced.

Top 10 ways to generate funds for your team/club/league

I am YOUR Ref today and I am a child….

An alternative approach to talent identification

He said a coaches job is to coach, develop and nurture his players, and not to cast aside kids he has and poach other teams kids for a better team. This he argued was not coaching.

Both coaches continued the debate for a while but could not agree.

Ultimately the trials happened and about 60% of the team changed, again he did this from U8s to U9s and was in his eyes extremely successful winning leagues/tournaments and cups.

At U10s things began to change, knowing that there own children’s positions on the team were constantly at threat, parents began turning there back on the trophies and uncertainty and instead turned towards consistency and certainty, the penny had dropped.

This wasn’t a sustainable or happy team, it was filled with stressed children worried about there place.

No child should have to have this worry, what had started off as something for the kids had turned into an ego trip for the coach.

The good news is that poachers are uncommon. Over time, clubs and parents figure things out as the poacher’s methods wear thin.

The short-term benefit of a league or Cup is overcome by the poacher’s reputation and remember, if your playing for a poacher’s team your very place on the team is under threat at all times. 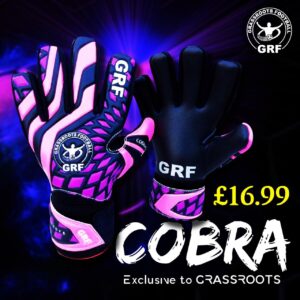 If your child has a coach, and not a poach, take a moment to thank him or her for doing things the right way because ultimately something much more than football is at stake and a coach knows this, your child’s happiness and wellbeing.

And in the end, the U-7s premier or U-10s holiday park tournament won’t be nearly as important as the good character your coach displayed each day for your son or daughter.